Home » About Us » Company History 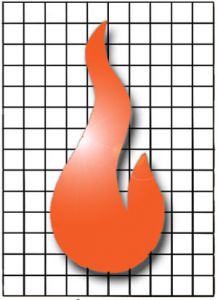 In 1962 Richard “Dick” Eustis opened his doors for business in Seattle Washington as a representative of temperature controls and supplier of aircraft parts for the Boeing Co. In 1988 Dick retired and sold the business to Bill Paulson, bringing at that time his 27 years of experience in the industry to the company.

In 1994 Pyrocom Co. was acquired, which expanded the manufacturing capabilities of the Eustis Co. Our ISO 9001 certification was achieved in 2002, followed 4 years later in 2006 our calibration lab achieved A2LA accreditation. Eustis Co./Pyrocom is a proud member of A.S.M. American Society of Materials International since 1973 and NCSL International since 2001. 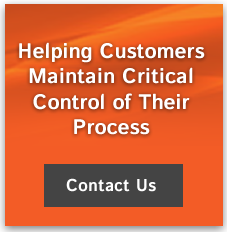